Songs for the Wandering Soul IV

There's a song that's been at the top of my wanderlust playlist for months now because it ignites that adventure-craving fire in my blood and it has pretty much perfect lyrics to provide inspiration for wrestling with the challenges of embracing change. 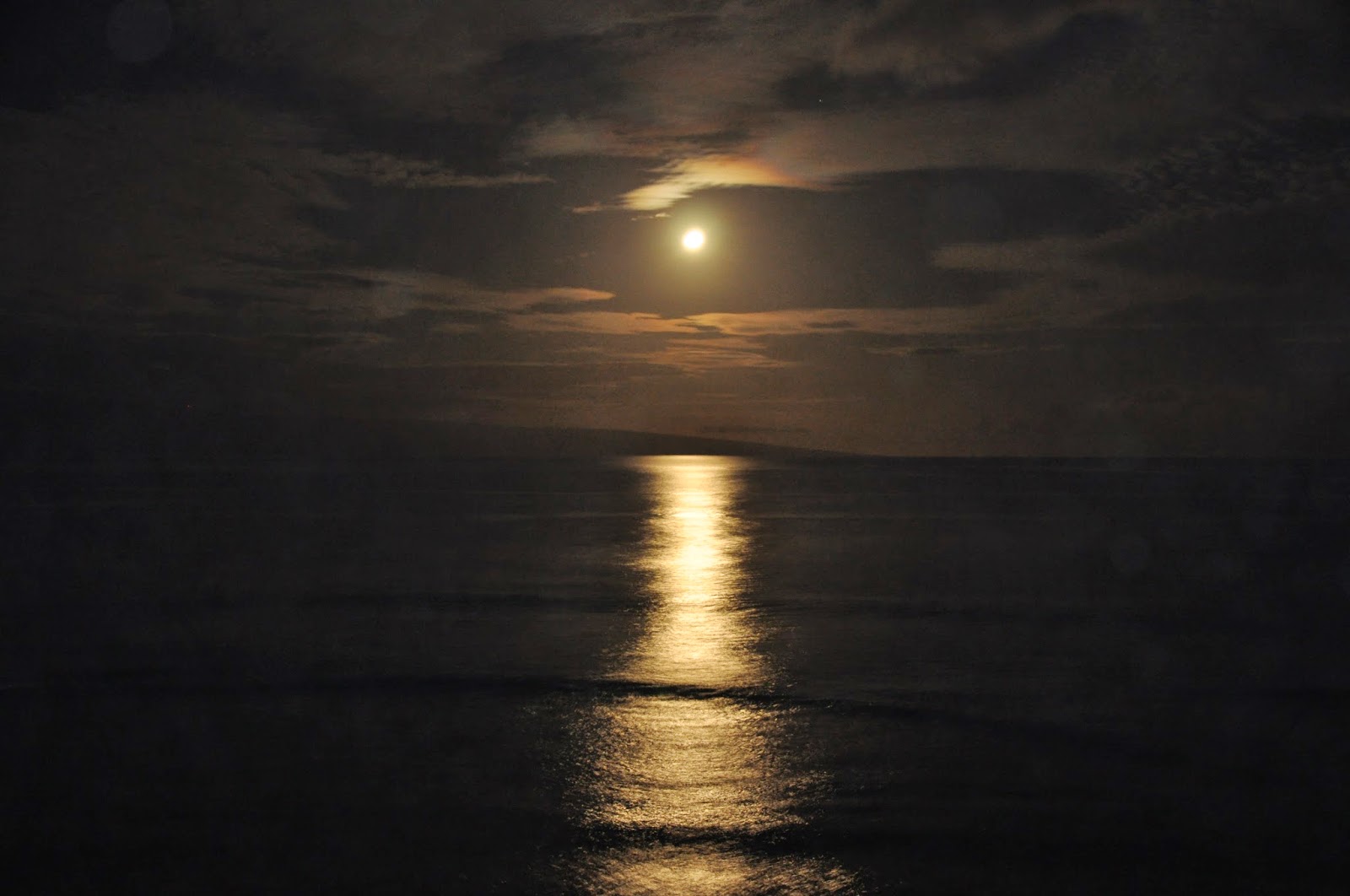 It touches on all those insomnia nights when you're exhausted but when your head hits your pillow, your mind suddenly takes off sprinting through ideas and plans and hopes, and your pulse picks up and you're laying in bed silently yelling at your brain to give it a rest because it's late and you would really really love to get some sleep!

It vocalizes that nagging feeling that plagues you-- that you don't want the things everyone else wants and everyone else thinks you should want, and therefore something about you is off kilter.

It supports the fact that you want less because it ultimately means you will have so very much more.  Trade the big-shot job and fancy house for brilliantly colored memories oozing with delicious smells and skin-tingling sensations that can only be earned when you ease your toes over that barbed line demarcating your comfort zone. 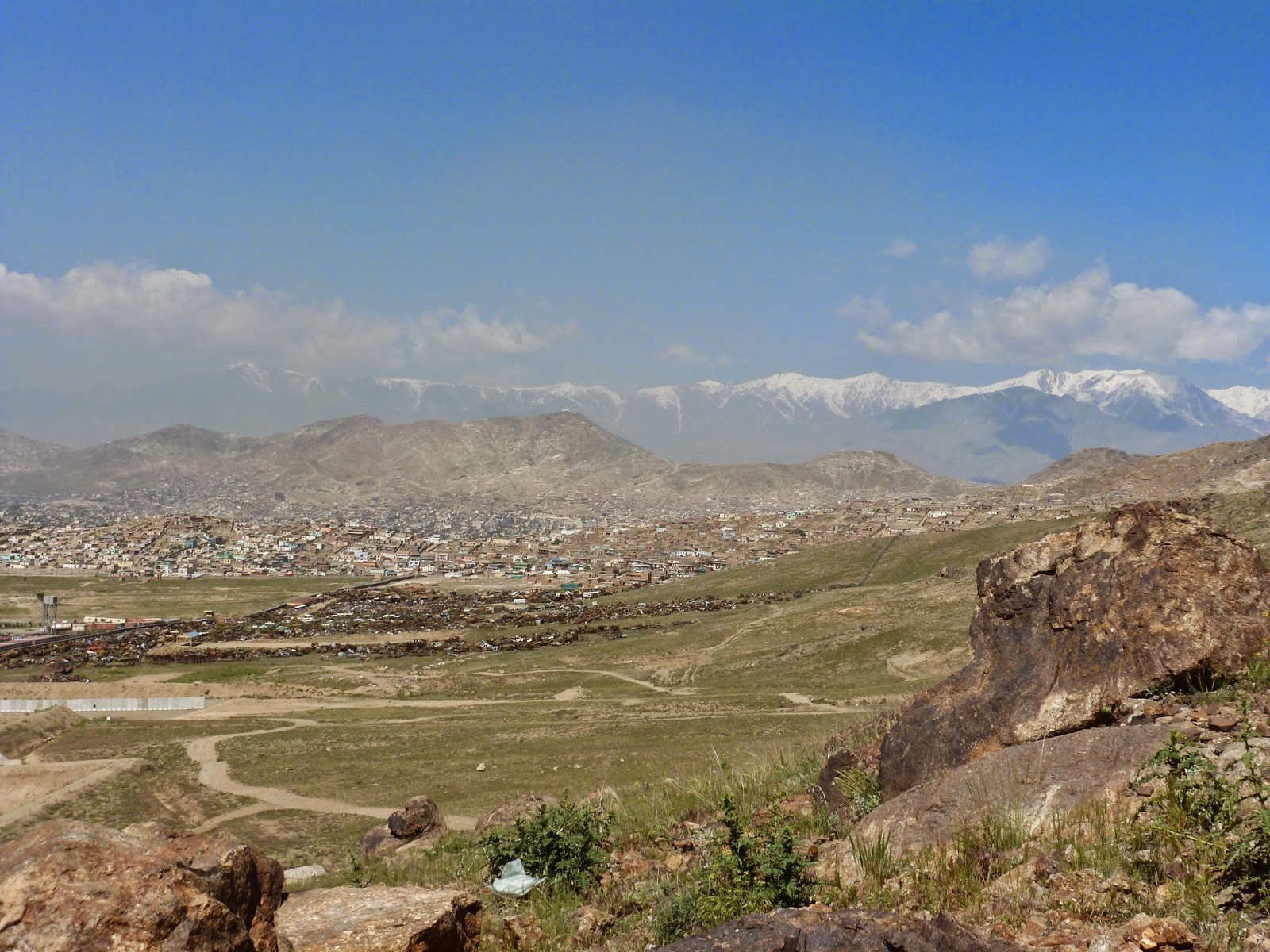 (Take that money, watch it burn)

It tries to explain your soul's craving for adventure in a way that even the skeptics might be able to understand.  It's the memory of your first dive and the way your breath disappeared in bubbles as you sank down into the terrifying vastness of the sea, and you realized that you were exploring the subterranean roots of an entire mass of land, and your body was graceful and weightless and perhaps that's how eagles feel cradled in currents of air as they drift lazily over mountains.

I love this song because it makes me happy.  But the reason I'm writing about it now is because of a recent incident that made me blindingly angry.  I'm focusing on the comfort in this music and these lyrics to try to dilute my raging but ineffective anger against Assumption, Comparison, and Expectation.

These words, or more accurately the concepts that these words represent, are chains.  They are square pegs for square holes.  They are rocks secured to the ankles of someone trying to stretch their wings.  They are blinders over the face of someone who wants to open their eyes. They heap pain and doubt upon the person struggling against them, and reveal frustration and intolerance in the person wielding them.

Assumption.  Because I ask about something I should apparently already know, I become the target of a vicious verbal assault that paints me as exactly the opposite of what I am (and attacks a whole heap of other things that are totally unrelated).  And although I know the hurtful angry words are wholly false and are likely a release of personal bitterness and frustration about something that actually has nothing to do with me, they still cut deeply.  Because I was not afraid to admit what I didn't know and I wanted to learn, in one second flat I became the epitome of ignorance and self-centeredness and pride.

Expectation.  Because I don't have a plan for my life beyond changing its current trajectory, I become the target of disappointment and scornful incredulity that I am looking my society's career expectations in the face and saying, No thank you.  Maybe it's jealousy from someone who wants to jump on the bandwagon with me, but is too afraid, so it's easier to poke holes in my balloons instead of giving me a boost into the air.  It still sows doubt.  Simply because I'm finding the guts to take an unconventional path and I might be happier that way. 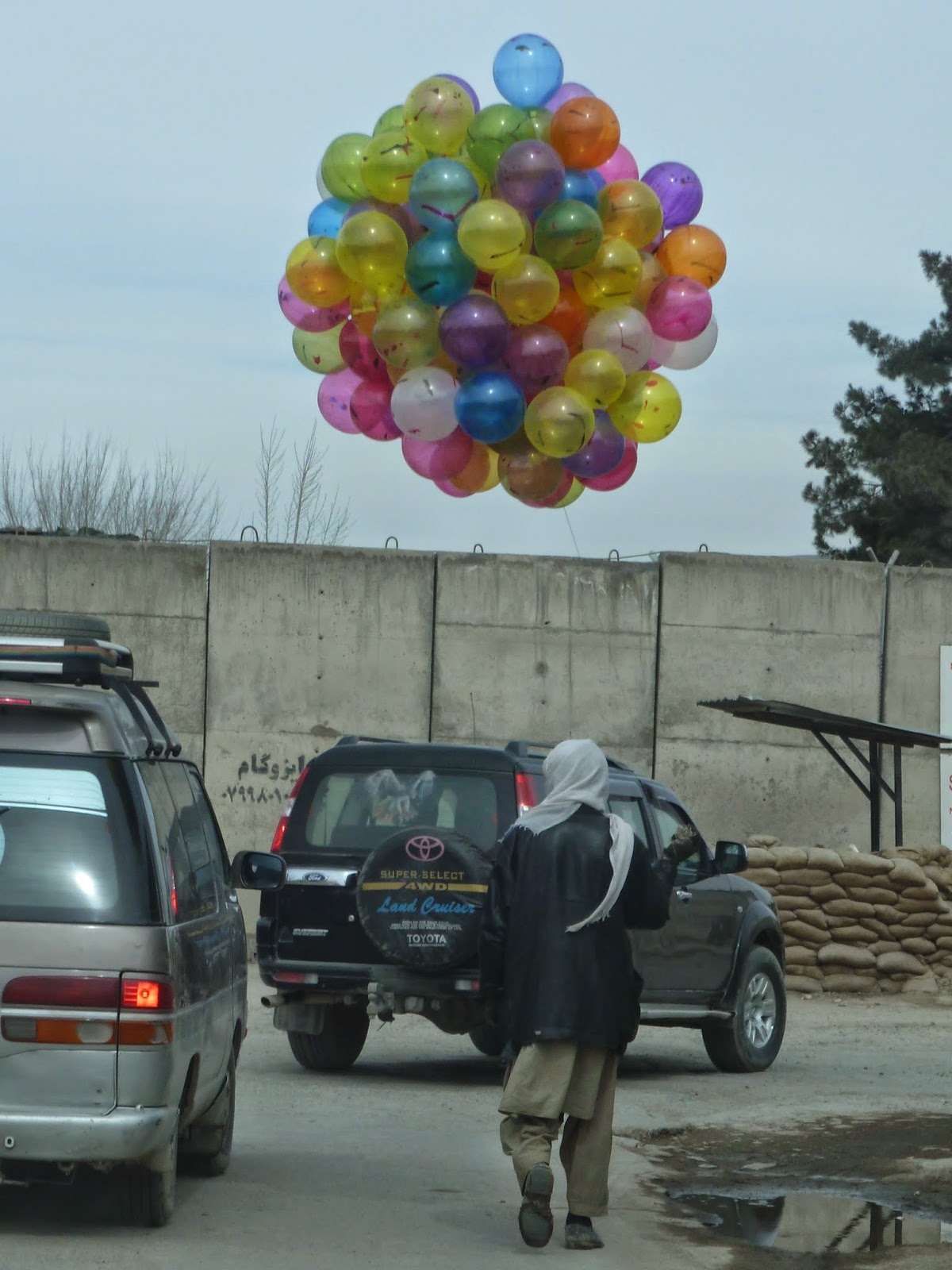 How dare I be different than what you assume.

How dare I fall short of your unattainable expectations.

One of the hardest things to learn is how to ignore all of this.  How to become one of those people who does not make assumptions because of how harmful and misguided they can be.  How to care about no expectations except the ones you have for yourself, and to disregard comparisons unless its mindful observation of the person you were and the person into whom you've grown.  How to teach others without making them want to hide under a rock because they're afraid to ask the "stupid" question.  How to remain open to the world around you at all costs.

(hope is our four letter word)

Learn from the people who cut you down and try to hold you back, but don't let them win.  Do not let them bind you with their words and opinions.  Find another way to reach the horizon. 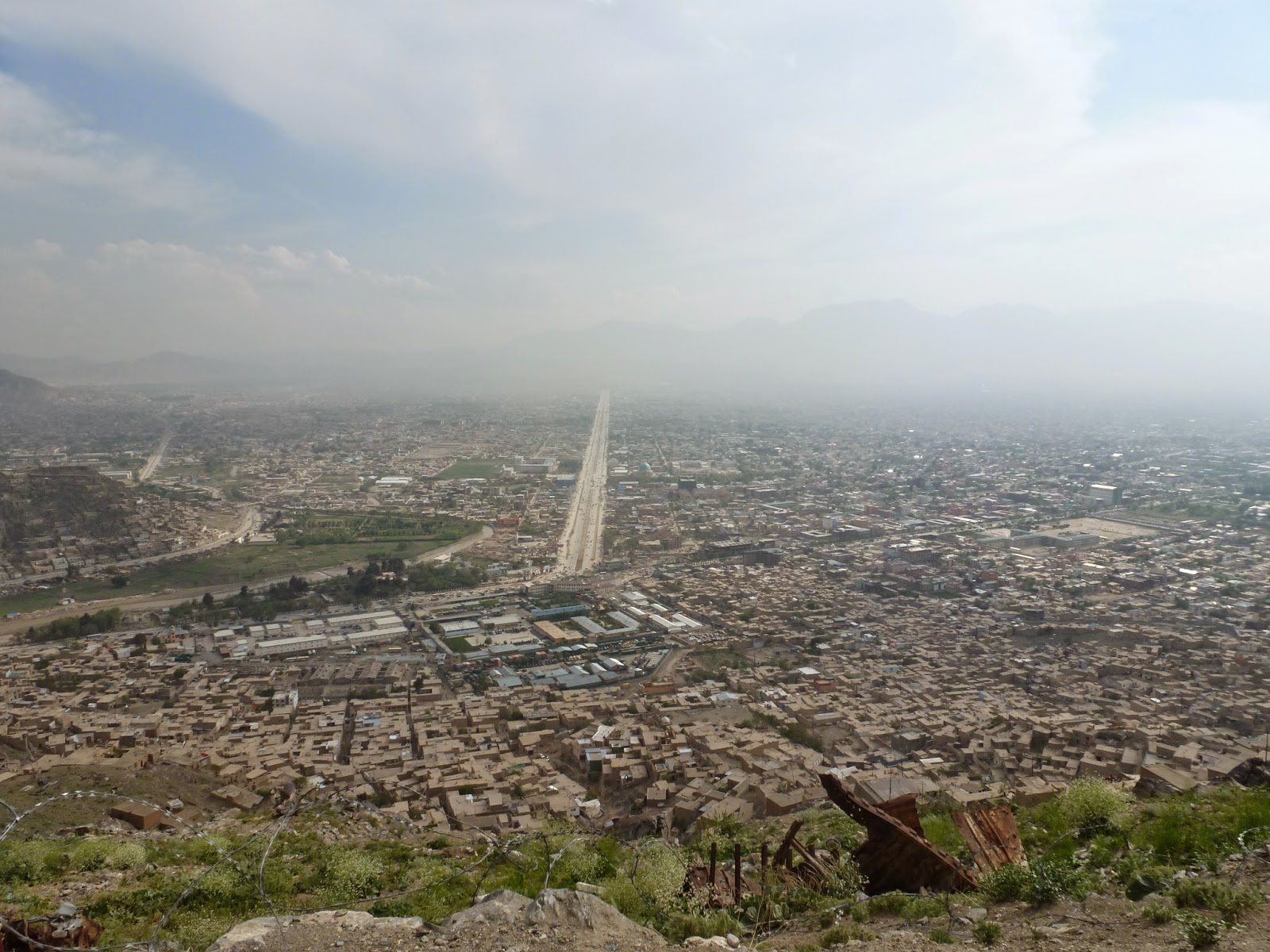 
I took all these photos.  Thanks for not stealing them.
Email ThisBlogThis!Share to TwitterShare to FacebookShare to Pinterest
Labels: music, obstacles